Autism spectrum disorder (ASD) can look different in different people. It’s a developmental disability that affects the way people communicate, behave, or interact with others. There’s no single cause for it, and symptoms can be very mild or very severe.Autism signs & symptoms in some children who are on the spectrum start when they are as young as a few months old. Others seem to have normal development for the first few months or years of their lives and then they start showing symptoms.

But up to half of parents of children with ASD noticed issues by the time their child reached 12 months, and between 80% and 90% noticed problems by 2 years. Children with ASD will have symptoms throughout their lives, but it’s possible for them to get better as they get older.

The autism spectrum is very wide. Some people might have very noticeable issues, others might not. The common thread is differences in social skills, communication, and behavior compared with people who aren’t on the spectrum.

A child with ASD has a hard time interacting with others. Problems with social skills are some of the most common signs. They might want to have close relationships but not know how.

If your child is on the spectrum, they might show some social symptoms by the time they’re 8 to 10 months old. These may include any of the following:

About 40% of kids with autism spectrum disorders don’t talk at all, and between 25% and 30% develop some language skills during infancy but then lose them later. Some children with ASD start talking later in life.

Most have some problems with communication, including these:

Patterns of Behavior
Autism signs & symptoms in children also have seem unusual or have interests that aren’t typical. Examples of this can include:

The earlier treatment for autism spectrum disorder begins, the more like it is to be effective. That’s why knowing how to identify the signs and symptoms is so important.

Make an appointment with your child’s pediatrician if they don’t meet these specific developmental milestones, or if they meet but lose them later on:

Disclaimer: This article has been taken from https://www.webmd.com/ as it is. Click here to read the original article. 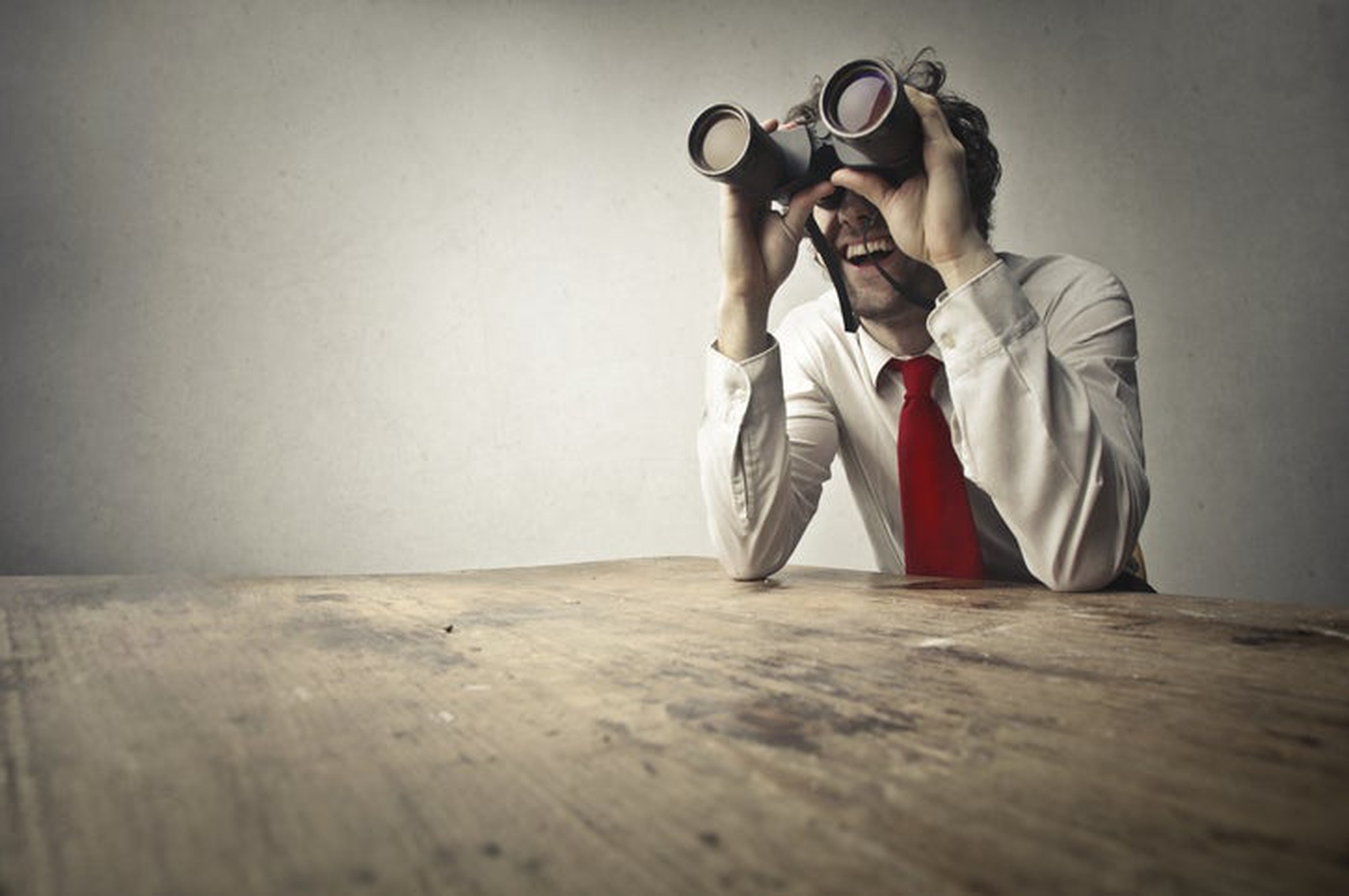 ARE STEM CELLS THE COVID-19 TREATMENT WE’VE ALL BEEN WAITING FOR?