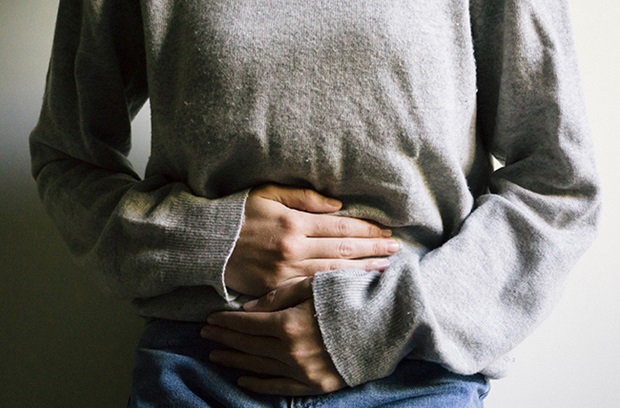 Some medical conditions have the potential to change your life, and once diagnosed, you’ll naturally want to learn as much as possible about them.

Polycystic ovary syndrome (PCOS) is a perfect example. Women with PCOS have a hormonal imbalance and metabolism problems that may affect their health. The condition is common among women of reproductive age and can include symptoms such as an irregular menstrual cycle, acne, thinning hair and weight gain.

Here we will dispel five myths about PCOS.

Myth #1: You Did Something to Cause It

While the exact cause of PCOS is unknown, one thing is certain: You are not to blame.

However, several factors — including genetics — are widely believed to play a role.

Androgens, or male hormones, control the development of male traits. “While all women produce small amounts of androgens, those with PCOS have more androgens than normal, which can prevent ovulation and make it difficult to have regular menstrual cycles,” explained Justin Sloane, MD, physician at Penn Ob/Gyn Chester County.

The follicles grow and build up fluid, but the eggs do not get released. Ovulation does not occur, and the follicles might turn into cysts. If this happens, your body might fail to make the hormone progesterone, which is needed to keep your cycle regular.

“Women with PCOS also produce excess estrogen, or female hormones. While this does not contribute to the symptoms above, long term “unopposed estrogen” can lead to a build-up of the lining of the uterus which is a major risk factor for uterine cancer,” said Dr. Sloane.

Some scientists think that another hormone — insulin — may play a role in the body’s increased androgen production. Many women with PCOS have insulin resistance. This is most common in women who are overweight or obese, have unhealthy diet and exercise habits or have a family history of type-2 diabetes.

Women whose mothers and sisters have PCOS are more likely to be affected by this condition, too.

Myth #2: If You Lose Weight, You Can Get Rid of PCOS

Unfortunately, there is no cure for PCOS, but overweight and obese women can help balance their hormone levels by losing weight. Otherwise, treatment is aimed at managing symptoms.

A wide range of treatment options can help prevent any potential problems.

Lifestyle changes, such as healthy eating and regular exercise, improve the way your body uses insulin and, therefore, regulates your hormone levels better.

Birth control pills can also be a good treatment option if you aren’t interested in getting pregnant any time soon, because they can regulate your menstrual cycle and reduce androgen levels. Dr. Sloane added that “birth control pills also seem to mitigate the increased risk of endometrial cancer by decreasing the amount of time the uterus is exposed to unopposed estrogen.” He continues to note that “birth control pills are associated with an increased risk of blood clots, especially in obese patients and women over 40, so you should speak with your doctor to see if this option is right for you.”

Fertility medications also can help stimulate ovulation if you want to get pregnant. In some cases, that may be enough to spur the process for women with a lack of ovulation — the main reason women with PCOS struggle with fertility.

A surgical procedure known as ovarian drilling can also increase your chances of successful ovulation. While the operation can temporarily lower your androgen levels, it does pose the risk of creating scar tissue.

Myth #3: PCOS is a Rare Condition

It is estimated that between five to 10 percent of U.S. women of childbearing age have Polycystic Ovary Syndrome. That’s about 5 million women, which makes the condition one of the most common hormonal endocrine disorders among women of reproductive age.

But, according to the PCOS Foundation, less than half of all women with PCOS are actually diagnosed correctly, meaning that millions of women are potentially unaware of their condition.

The PCOS Foundation estimates that this condition is the cause of fertility issues in women who have trouble with ovulation around 70 percent of the time.

Myth #4: You Can’t Get Pregnant if You Have PCOS

This isn’t true for everyone. Give your body a chance by talking with your doctor about fertility treatment. A number of medications can stimulate ovulation, which is the main issue that women with PCOS face.

Other fertility treatments for women with PCOS include assisted reproductive technologies such as in vitro fertilization.

“If you have PCOS and are not trying to get pregnant, don’t assume that you’re in the clear. While it is certainly harder to get pregnant with PCOS, many women still ovulate intermittently. Therefore, it’s important to still use contraception,” cautioned Dr. Sloane.

It is true that many women who have are overweight or obese. And it’s also true that obesity can make PCOS symptoms worse. However, Polycystic Ovary Syndrome does not discriminate and can affect women of all shapes and sizes.

The relationship between weight and Polycystic Ovary Syndrome has to do with the body’s inability to use insulin properly, which can lead to weight gain.

That’s why getting into the habit of eating healthy and exercising regularly is recommended as part of most women’s treatment plan.

By separating fact from myth, you can empower yourself to live a complete, healthy life with PCOS.

NOTE : This article has been taken from pennmedicine.org as it is. Click here to read original article. 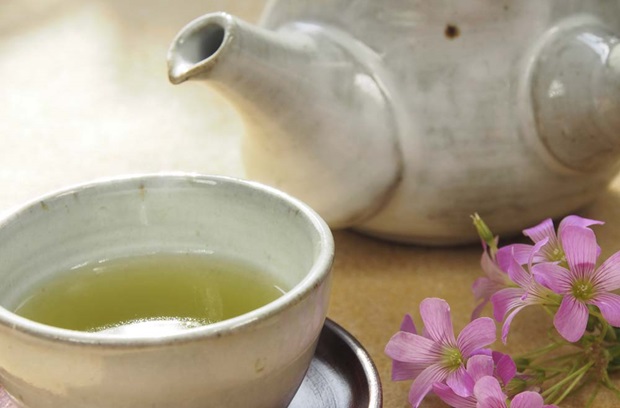 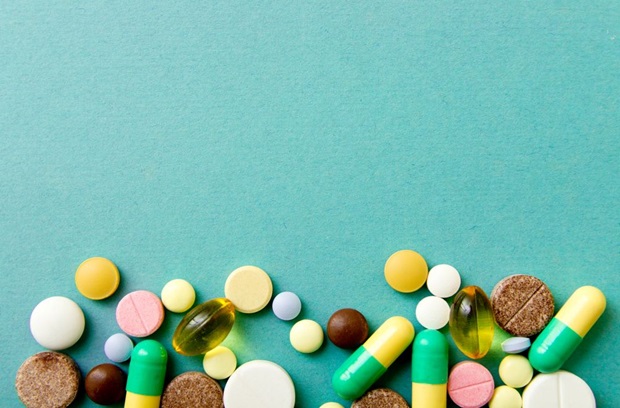 What Over-the-Counter (OTC) Medications and Vitamins Are Safe for Liver Transplant Recipients? 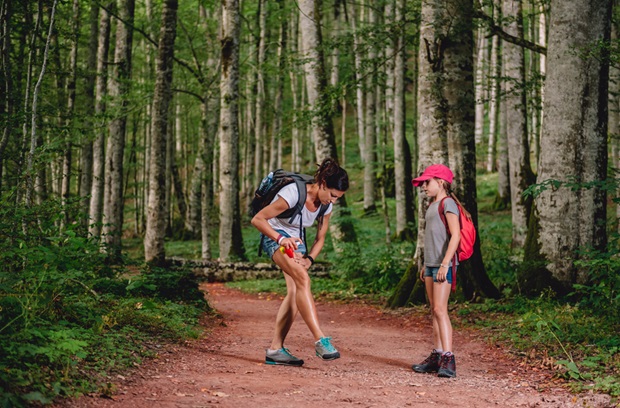 How Transplant Patients Should Protect Themselves from Insect-borne Diseases